Winston Budrow was a graduate chemist with over 50 years of direct involvement in the textile filter media industry.

As the Technical Director of Albany International-Globe Albany Corporation, sixteen years were associated with design, manufacturing and testing of textile filter media on a global basis. 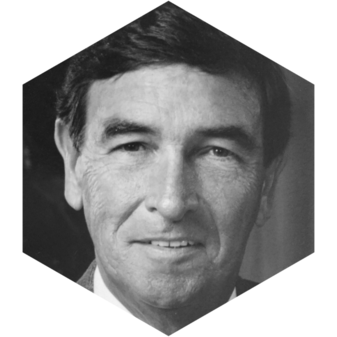 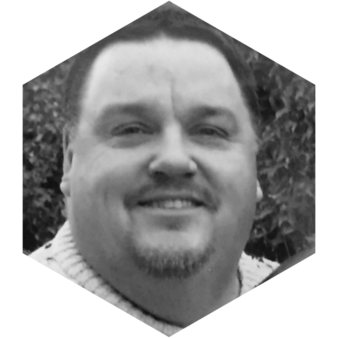 Dean Budrow joined ECC in 1984 under the tutelage of his father Winston. He began as a lab technician and in 1994 was named Lab Director. In 2010 Dean was named Vice President and Director of Company Operations.

He assumed the role of President/Owner after the passing of Winston in early 2017. Dean has directly overseen all filter bag analysis since 1994.